Dr. Cameron “Cam” Wendling has nearly 10 years of dental and surgical experience. He thoroughly enjoys meeting new people and building relationships with his patients as well as the community at large. Nothing makes him happier than being able to use his skills to improve people’s health and sense of wellbeing on a daily basis. To learn how Dr. Cam made his way to Dallas all the way from his hometown in Charleston, West Virginia, read on below.

Why Did You Decide to Become a Dentist/Oral Surgeon? 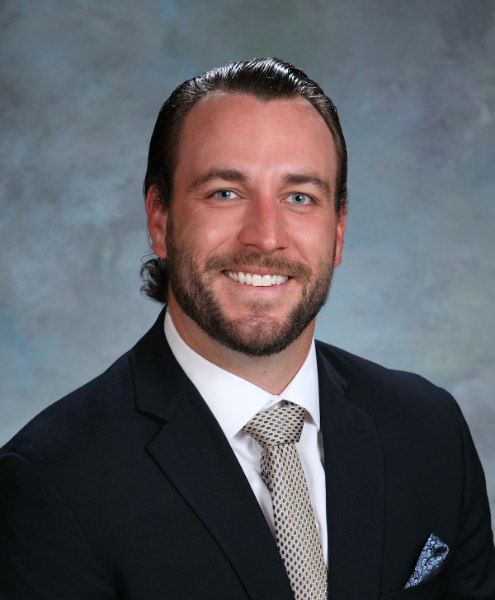 At a young age, Dr. Cam was naturally drawn to dentistry. When he was about five or six years old, he had a project at school where he was supposed to draw what he wanted to be when he grew up. He ended up drawing a tooth! His own childhood dentist was also an excellent example of how dentistry could be used to help those in need. Years later, he shadowed his hometown oral/maxillofacial surgeon and quickly fell in love with the profession. His passion continued through college and dental school, and he still feels it every day when he steps into our oral surgery office.

Where Did You Study Dentistry/Oral surgery? 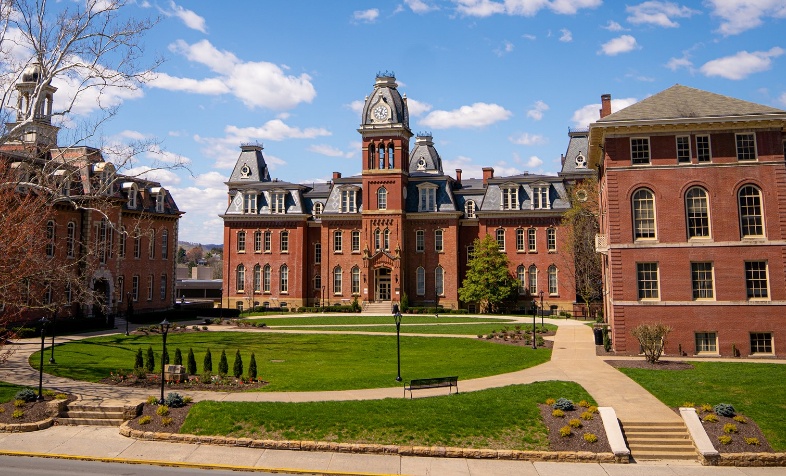 After receiving his bachelor’s in Exercise Physiology from West Virginia University, he immediately applied and was accepted into their dental school. He knew from the beginning that he wanted to be an oral and maxillofacial surgeon, so after completing his degree, he accepted a yearlong internship at Parkland Memorial Hospital at the University of Texas Southwestern. He then completed a four-year residency program at Christiana Care Health Systems in Wilmington, DE.

What do you like to do outside of the oral surgery office?

Dr. Cam actually met his wife, Laura, in Dallas during his internship, and they were married in January 2017. They welcomed their daughter, Elle Catherine, in November 2018. While away from the dental office, he enjoys spending most of his time with his growing family and being out on the golf course. He is (still) a huge WVU football fan, and his family is actually the third longest standing season ticket holders for the team. He tries to make it back for as many games as possible.